On Tuesday,  Denver men’s basketball announced the move from Magness Arena to Hamilton Gym for the balance of the season. Hamilton Gym has a capacity of 2,000 fans  – well above the current crowds for men’s basketball of 800-1,200 spectators. This venue decision applies to the remaining three games and has not been decided as a long-term option for the future of men’s hoops.

According to three sources, this move was requested by the team and coaches who have gone 3-0 this season when playing at Hamilton Gym. One source close to the team said that Hamilton Gym provided a better playing environment, “Just look at the Omaha game (91-76 win)  – it was a very good vibe (to play in Hamilton)”. A ticket office spokesman confirmed that the team and players had pushed for the change for a while citing Hamilton as a more suitable size as well a familiar practice venue for the team.  They  went on to state, ” (Hamilton) will provide a change of scenery for everyone.”

Cost considerations, the conversion of Magness Arena to basketball from hockey and/or gymnastics, were not cited as a reason for the change. Current season ticket holders will be entitled to seat-back general admission seating at Hamilton Gym, according to the ticket office spokesman.

Women’s hoops currently play all their games in Hamilton Gym. 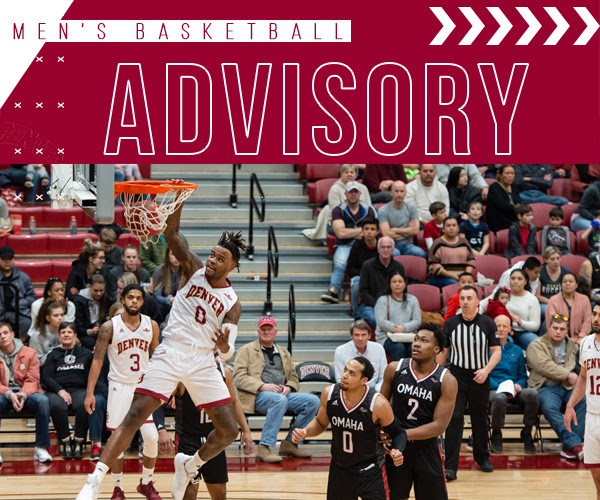